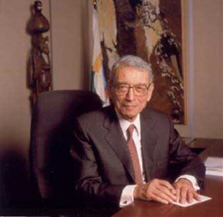 Former U.N. Secretary General
Boutros Boutros-Ghali
The United Nations Economic and Social Council, which is the main institution of United Nations (ECOSOC), has certified DEVNET as a Category 1 (rank), to operate as a NPO/NGO organization. It was founded in 1986 in Rome, Italy through the efforts of founder Mr. Robert Savio and Mr. Boutros Boutros-Ghali who was the Secretary-General at the time. It is a global information network system of technology, economy and trade with the aim of promoting exchange and economic cooperation between developing countries and between developed countries. DEVNET aims to promote a better quality of life for people in the world, and the main objective is to provide access to the necessary "knowledge", "real-experience" and "investment funds." Currently, throughout the world of 166 countries, about 1.5 million companies take advantage of our structured organization. To better the lives of people in the world we continually strive to create a better way of life, by providing access to "knowledge", "real-experience" and "capital funds." After the assessment of the information and technology that we intend to introduce, we are able to begin the search for investors for our organization. We are constantly looking for new-users of these technologies to support commercialization and industrialization. 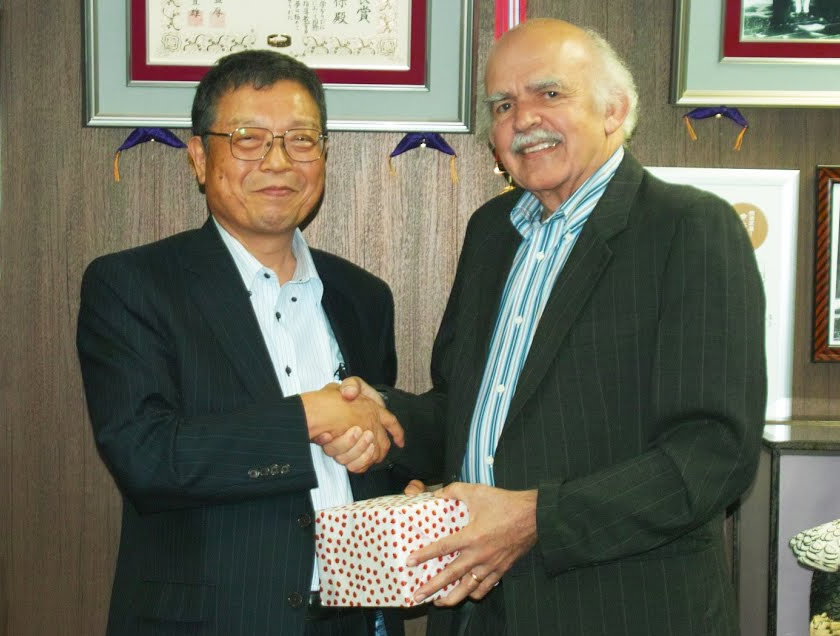 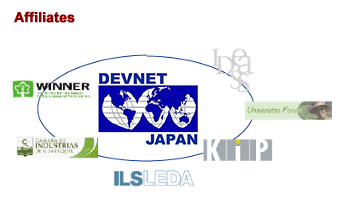 DEVNET JAPAN supports and cooperates with public organizations in terms of developing international communication and friendship.Click icon to jump to each official site.

My relation with DEVNET. I was appointed as the Asia-Pacific Special Goodwill Ambassador of DEVNET in 2006. At the 2010 Shanghai Expo, as a special advisor to the DEVNET Hall, we got a lot of attention with exhibitions of Japanese Imperial Classified items and eight contemporary Ukiyo-e Prints "The Tale of Genji" at one of the expo’s pavilion. I remember the feeling of possibility from the first time that the Imperial Certified items were exhibited overseas and it was the first time that NGOs and private organizations could collaborate through activities for the United Nations and DEVNET.

I was authorized officially as Devnet International from the Rome headquarters to operate as the Japanese branch, and founded DEVNET Tokyo. We invited prominent people from various fields as directors and councilors, we welcomed experts from various fields both domestically and internationally as advisors on our new journey. We actively pursue the basic philosophies and activities of DEVNET based on the themes of promoting small businesses, supporting female business practices, developing a sustainable agricultural industry, and promoting sustainable urban developments.

Japan has made tremendous economic growth from the postwar reconstruction by becoming a technological superpower in the world. I am convinced that it is possible to create a new society on a global scale if we share "Japan’s intellectual property" that has supported its own countries and people that are still developing. Concrete planning and specific activities will be set in the future but we will work with courage and knowledge to build an industrial model suitable for the global environment through business collaboration among entrepreneurs around the world. 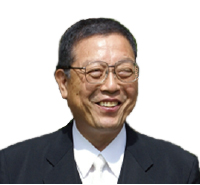